The Potomac Valley Youth Orchestra is a non-profit organization, formed to give young musicians an opportunity to explore the art of playing in an orchestral ensemble. PVYO strives to help young musicians develop personally and grow musically through challenging and exciting educational programs. This year, PVYO welcomes over 375 participating musicians to our community.

PVYO was founded in 1990 by Ms. Doris Gazda, one of the country’s leading music educators and former teacher in the Montgomery County Public Schools. During its first three years under Ms. Gazda, the organization expanded from one orchestra with 30 members to two orchestras of 100 students. 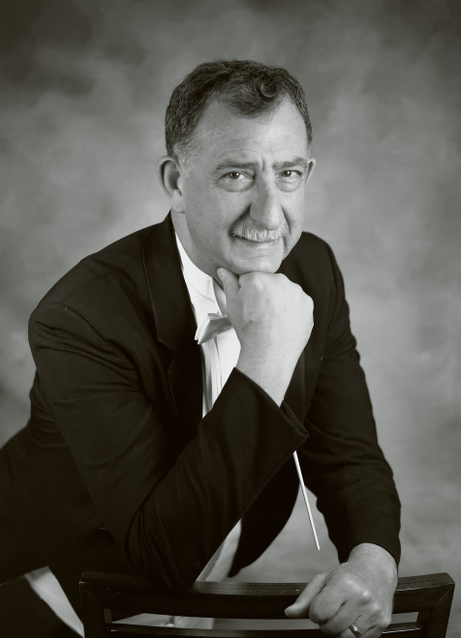 In 1991, Mr. William Hollin became the second Music Director. Under his leadership, PVYO grew to four large orchestras, a wind ensemble, a flute choir, a clarinet choir, and a chamber orchestra. In 2002, the organization added several new programs, including a concerto competition which provides the opportunity for all PVYO members to take part in the annual adjudicated competition.

In the 2002–2003 season, PVYO embarked on its first international tour, performing in Norway, Denmark, and Sweden. During the period from 2004 to 2006, Mr. John Nardillo served as PVYO’s third Music Director and Mr. Glenn S. Quader as the fourth director. Under their direction, PVYO continued to enhance the organization’s music opportunities by expanding the concerto competition divisions to grades 8–11 and initiating music partnerships with professional and other youth orchestras. In 2006,

Dr. William R. Wright took the baton as PVYO’s fifth Music Director and worked to coordinate new music opportunities for our students with the National Symphony Orchestra (NSO). In 2010, we were thrilled to welcome back Mr. Hollin as PVYO Music Director and Philharmonia Conductor. Along with our Executive Director Jennifer Mitchell and then President Tami Williams, Mr. Hollin worked with PVYO to reassess the organization, implement new policies, and enhanced the music program.

In 2013, two of Montgomery County’s best and most experienced music educators and former conductors of the Maryland Classic Youth Orchestras (MCYO), David Levin and Scott Herman joined PVYO to help initiate improvements including an annual Gala at the Music Center at Strathmore in Bethesda, Maryland.